We are Efcharis and Nikos, the creators behind  Homatino  Ceramics Workshop.

A workshop that got its name from the etymology of the word ‘homatino’ which means made of fine-grained earth (soil) or clay.

We chose this name bearing in mind who we really are. A local workshop which chooses to remain true to tradition, crafting ceramic objects, modernizing, protecting and promoting the work of the family business, with respect.

Inspired by clay, a simple raw material, using traditional techniques of the past, however, influenced by the contemporary way of life, we mould by hand, ceramic moulds and shapes which aim to be apart of our lives for the following years.

''When making something with our hands, we connect to others.''

Born in Kavala, Greece, in 1950 and then moving to Athens in 1967 to study in the Pottery Department of the School of OAED, Amarousiou, Michael Paltoglou was taught the pottery wheel by Mr. Delavinias, Mr. Goumas and Mr. Livanios, drawing by Mr. Stasinos and gypsotechnia (carving) by Ms.Fika.

Having admirable reviews from his school, Michael Paltoglou started working in various workshops in Athens. In 1970 he worked in the modern, at the time, industry EMEKO as a potter for five years. Having acquired experience in ceramics he decides to open his own ceramics workshop in 1976 in the suburb of Kalogreza. Michael Paltoglou manages from the start to create a wide and respectable clientele due to both his mastery in the creation of his ceramics and his professional diligence.

From 1977 until 1985 he exhibits his creations in the Panhellenic Ceramics Exhibition in Marousi.In 1986 he participates in a group exhibition in ceramics at Mrs. Antonopoulou’s gallery in Nea Smirni. For over 30 years he partakes in various commercial exhibitions, including continuous participation for many years in the commercial exhibition TECHNIMA. He has cooperated with interior decorators, painters, visual artists, architects and sculptors, producing ceramics of high expectations.

From 2006 until today Michael Paltoglou has been working closely with the sculptor-painter Mark Hatzipatera adding the skill of the wheel to his technique as well as other visuals.

Michael Paltoglou’s children, Efcharis and Nikos Paltoglou, follow in his tracks, giving the workshop a new, more contemporary breath, naming it homatino from the word soil (homa) which includes the raw material of clay.

My interaction with clay began at an early age as my father Michael has had a ceramics workshop in Kalogreza since 1976.

As a child I felt the need to create things with my hands. I expressed this need through clay and from the first moment I felt an overwhelming attraction to this simple material, without knowing of course that it would eventually become my profession.

With my studies in Graphic Design and later on in Ceramics, having matured, I found a balance within myself, discovering that this magical substance of soil and water brings you closer to the past and present of humanity in its entirety. A cultural fossil with amazing resilience to the decomposition of time, carrying the fingerprints of its creators from one era to the next.

Born in 1980 in Athens, Greece, where I grew up and studied Computer Programming– multimedia. Since my childhood I have been fortunate to have a direct relationship and connection to clay as it was a part of my daily life due to my family’s ceramics workshop. At first it seemed amusing, like a child’s game. Later on, growing up with the knowledge and equipment which the environment in a creative workplace offers, it became a part of me. My restless nature in combination with my heightened sense for creativity changed pottery and ceramics into one of my most enjoyable interests. After travelling through various parts of Greece and on a search, professionally, in various occupations, ceramics and pottery is what eventually won me over.

Therefore I managed to convert a favourite pastime, a favourite habit, into a personal and professional choice. A daily challenge, a personal wager for new creations with  free thought and the beauty of fantasy as my tools.

Articles and reviews from the printed media and the Internet on our work. 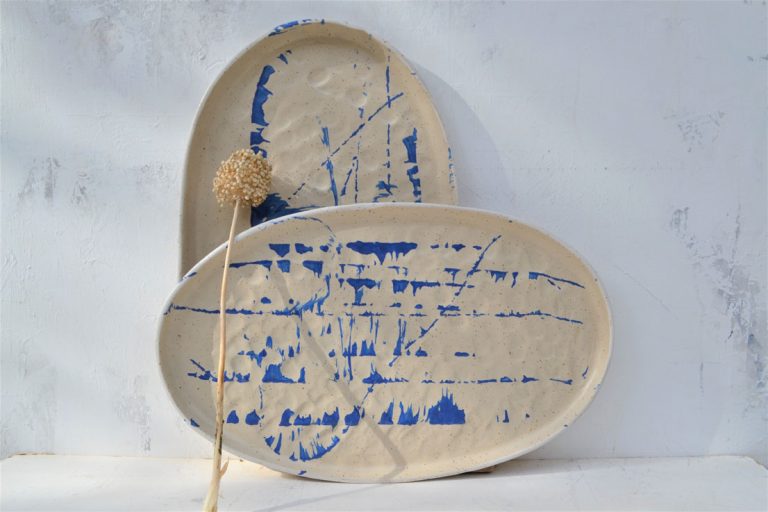 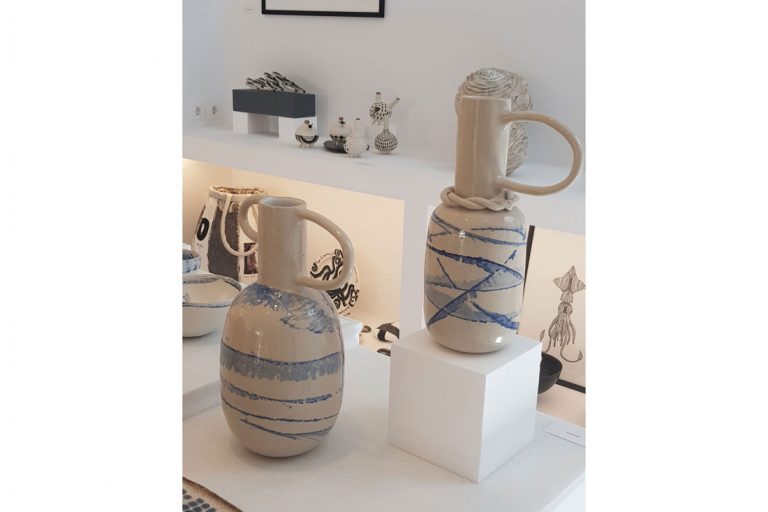 Participation in the group ceramics exhibition at Mon Coin Studio in Monastiraki. 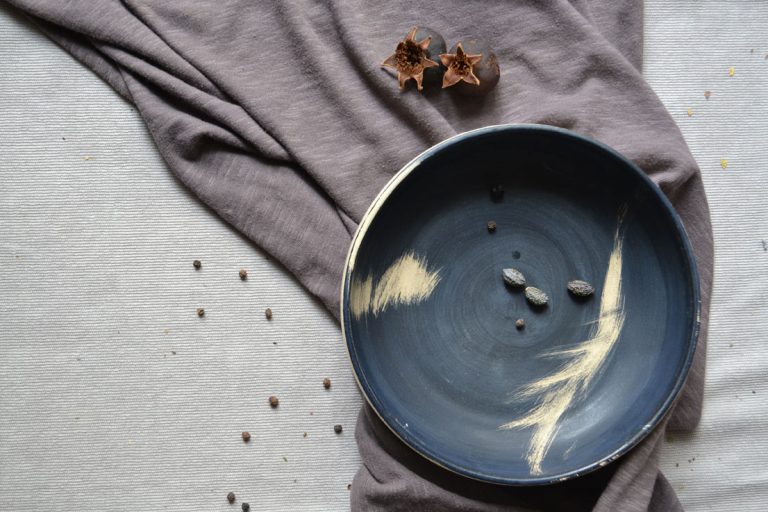 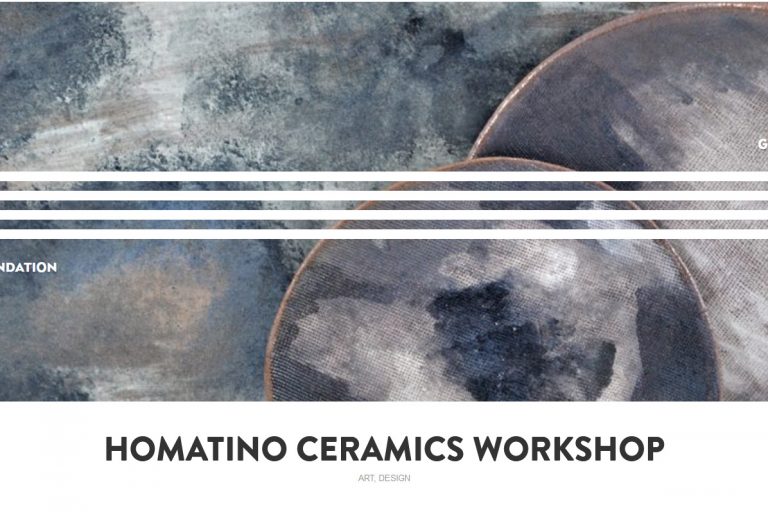 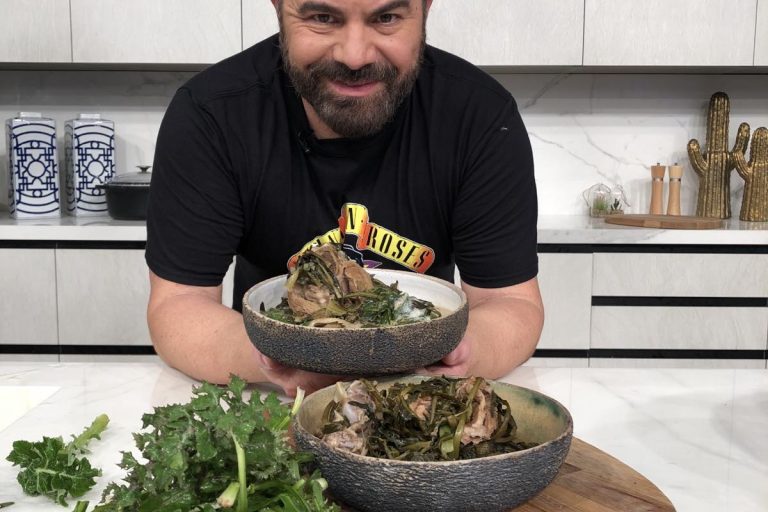 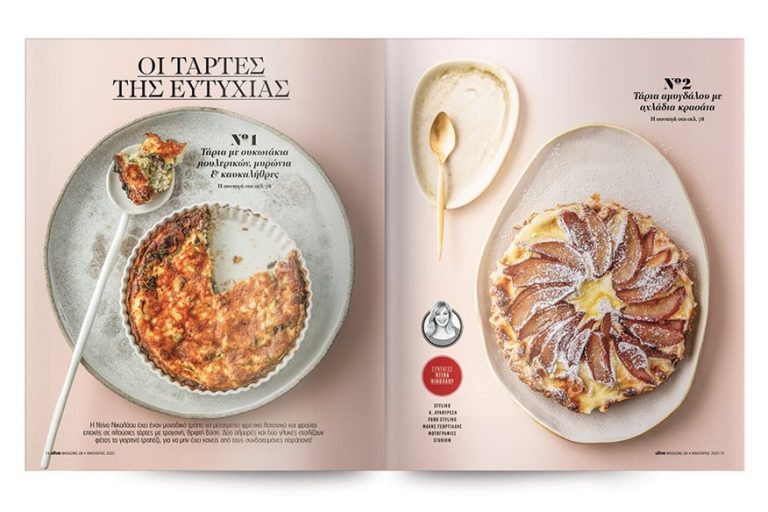